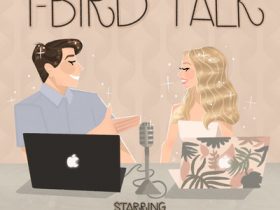 On Friday, September 18th, Ruth Bader Ginsburg died at the age of 87. Her death comes after a battle with metastatic cancer of the pancreas. She died in her home in Washington D.C. surrounded by her loving family.
Written in her biography on Oyez.com, Justice Ginsberg was an American jurist who served as an Associate Justice of the Supreme Court of the United States from 1993, until her death in 2020. She was known as a lead fighter for gender equality and as a strong mother and wife. Ruth Bader Ginsberg excelled during her years as a student, going to Cornell University and Harvard Law, all while helping her husband with his studies while he was battling testicular cancer in the 1950s.

Ginsburg paved the way for many women’s rights to become a reality, playing a strong role in the field of law. Because of this, there are many debates on whether to fill her seat or to let it remain open until after the 2020 presidential election following her passing.

In an interview with Fox and Friends, President Donald Trump said, “I don’t know that she said that, or was that written out by Adam Schiff or Pelosi? I would be more inclined to the second, OK – you know, that came out of the wind. That sounds so beautiful, but that sounds like a Schumer deal, or maybe Pelosi or for shifty Schiff. So that came out of the wind, let’s say. I mean, maybe she did, and maybe she didn’t.” Others claim it was her honest dying wish to not have her seat filled, according to her granddaughter’s post that stated, “My most fervent wish is that I will not be replaced until a new president is installed.”

Only time will tell if her seat will soon be filled and who the nominee will be. Although that topic will remain a strong debate, Ruth Bader Ginsburg’s story will live on and she will always be remembered as a powerful and respectable woman. 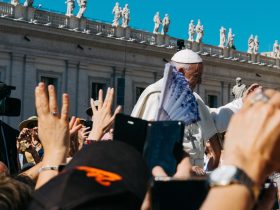